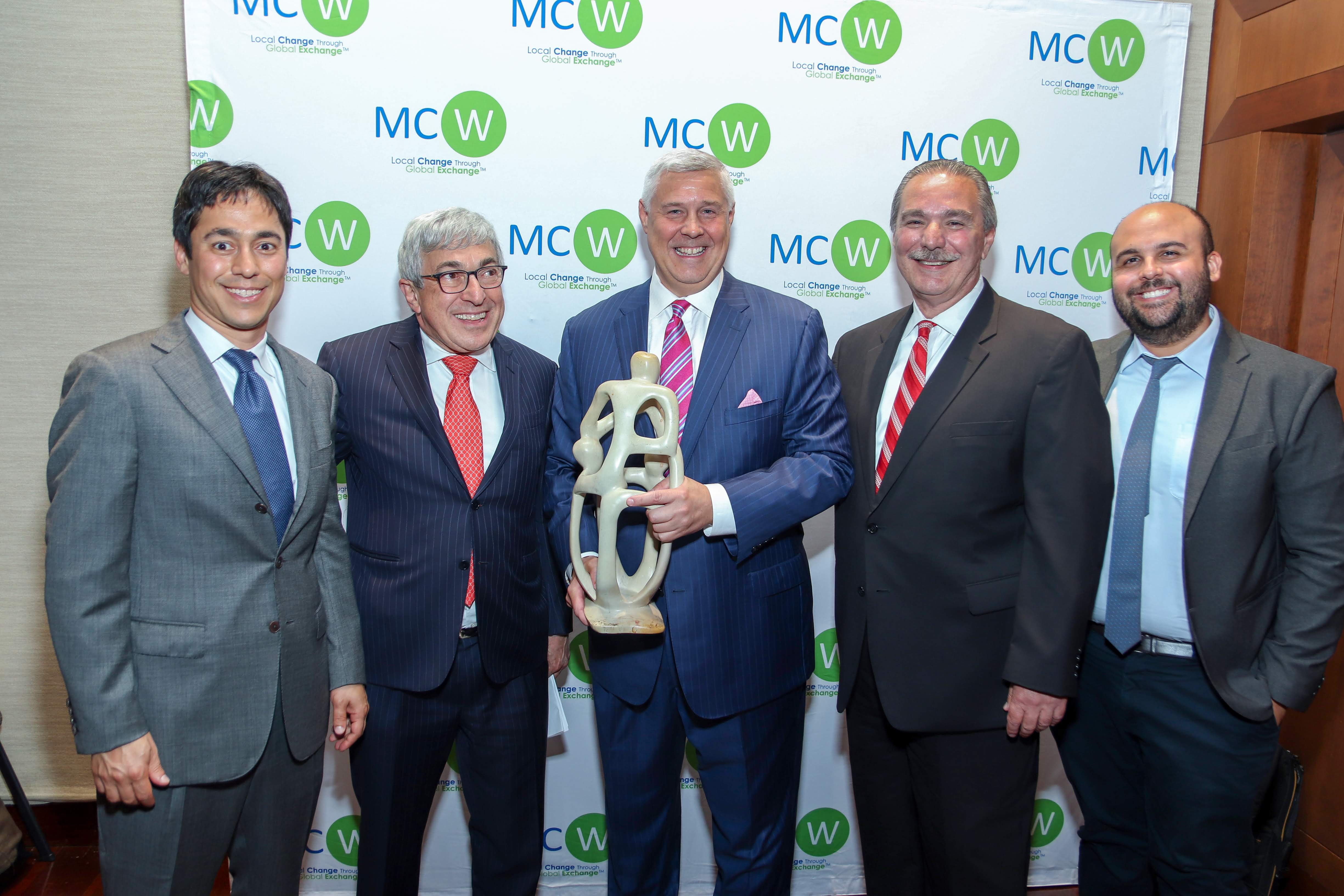 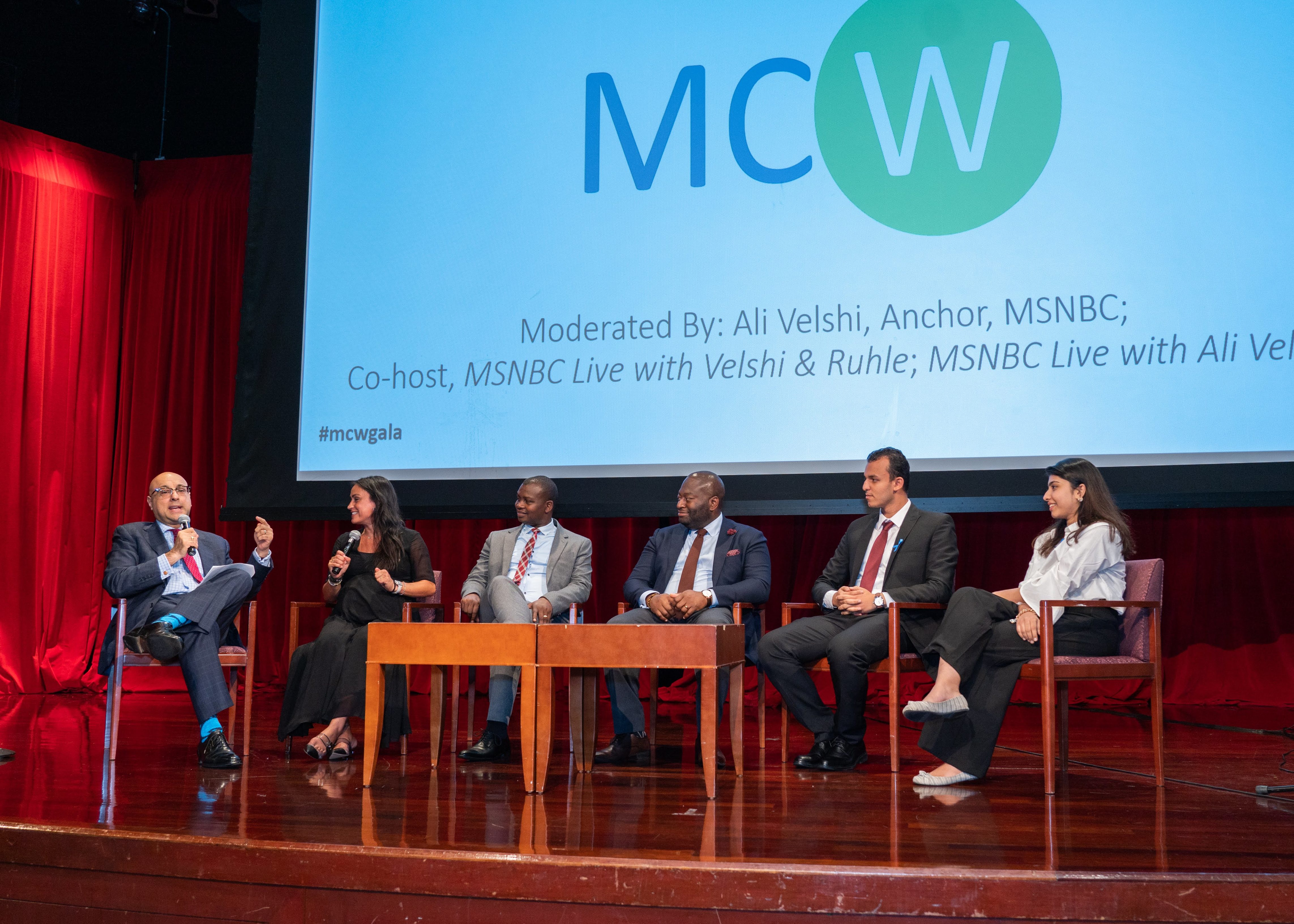 NEW YORK, NY, July 29, 2019 – MCW Global held its 15th annual gala on July 16, 2019, at New York University’s Kimmel Center for University Life. During the program, MCW acknowledged the people and organizations who support its mission and sustain its various programs through their encouragement and generosity. The gala celebrated MCW’s 20 years of impact in addressing needs of communities around the world to achieve greater levels of education, improved health, and increased levels of economic security.

The event, attended by over 400 guests, raised more than $970,000 to support MCW’s Young Leaders Programs, Skills Development, and Oral Health Care programs in the United States, Africa, and around the world.

“Today we celebrate a milestone year. It’s been 20 years since the founding of this organization. 20 years of ‘Local Change Through Global Exchange®’ and empowering leaders, who in turn are positively impacting their communities. 20 years with friends and supporters, like everyone in this room who helped make this work possible” said Eddie Bergman, Co-founder and President of the Board of Directors at MCW during the opening remarks.

Khalid Elachi, Executive Director of MCW recognized the major achievements of MCW over the last 20 years. In just 20 years, MCW has impacted thousands of lives through upgrading clinics and providing dental outreaches to communities in need. The Young Leaders Access Program received a record of more than 3,000 applications for just 30 slots. In addition to the individuals in Rwanda and Zambia who are now equipped with the skills they need to achieve greater economic security on the household level.

Liz Claman, anchor at FOX Business Network, welcomed the gala’s attendees and reflected on her experience participating in MCW’s galas for over a decade. Ali Velshi, anchor at MSNBC and co-host of “MSNBC Live with Velshi & Ruhle,” served as the event’s Master of Ceremonies. MCW celebrated its 20th anniversary with a 20 Years|20 Leaders video highlighting the organization’s impact on individuals affected by MCW’s work.

The MCW Community Partnership Award was awarded to Ernst & Young (EY), a global leader in assurance, tax, transaction, and advisory services whose aim is to have a positive impact on businesses and markets. EY was recognized for its effort in building a better world. Herb Engert, a partner of the firm, accepted the award on behalf of EY. The award was presented by Henry Schein, Inc.’s Stanley Bergman, Chairman and CEO, and Steven Paladino, Executive Vice President and Chief Financial Officer. Henry Schein, Inc. is a longtime supporter of MCW through Henry Schein Cares, the company’s global corporate social responsibility program.