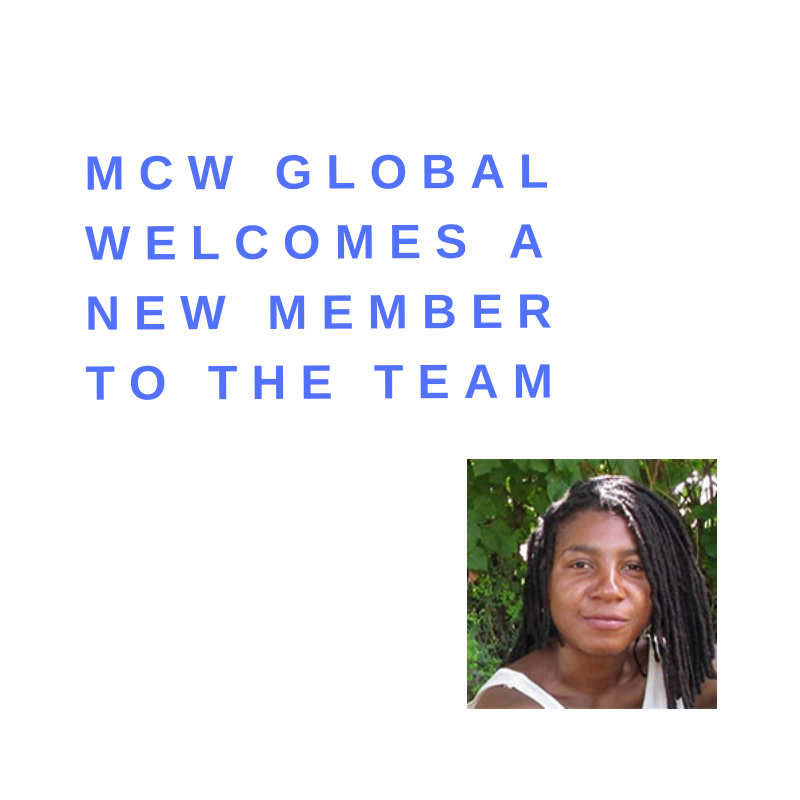 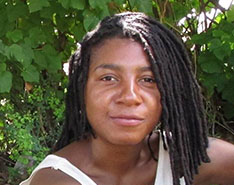 NEW YORK, NY, February 28, 2019 – MCW Global is pleased to announce that Naadhira Ali has joined the organization’s New York office as its new Director of Resource Development and Communications. As MCW Global aims to expand its fundraising and development efforts, Naadhira will focus on diversifying funding source to support MCW’s Young Leaders and Africa Programs.

Naadhira brings a background in writing research and agriculture development project grants focused on sustainable agriculture to MCW Global. Originally from Massachusetts, Naadhira has worked in a variety of communities, including South Asia, the Pacific, South America and West Africa.

Naadhira has a keen interest in community based collective movements and the agrarian transformation of agricultural production systems to mechanization.  From 2013-2015, she was a Peace Corps Volunteer in Kaffrine, Senegal, where her projects focused on restorative, conservation and sustainable agriculture.

After Senegal, Naadhira worked in Ghana with a team of university students to conduct research on farmer preferences and the ethnobotanical importance of taro root in crop diversification. Naadhira completed various grants including the agricultural assistance grant from USAID Feed the Future fund which enabled female farmers from a Women’s Group access to four hectares of their own farm land.

Naadhira has a history of building collations locally and internationally. She has been dedicated to service work for much of her professional career, first working on sanitation projects in South Asia in the mid – 2000s, then later onto food justice initiatives as an undergraduate in Honolulu, Hawaii.

Naadhira received her Master’s in International Development with a focus on Tropical Agriculture from Cornell University and was a Foreign Language Area Studies Fellow for South Asia Studies & Hindi.