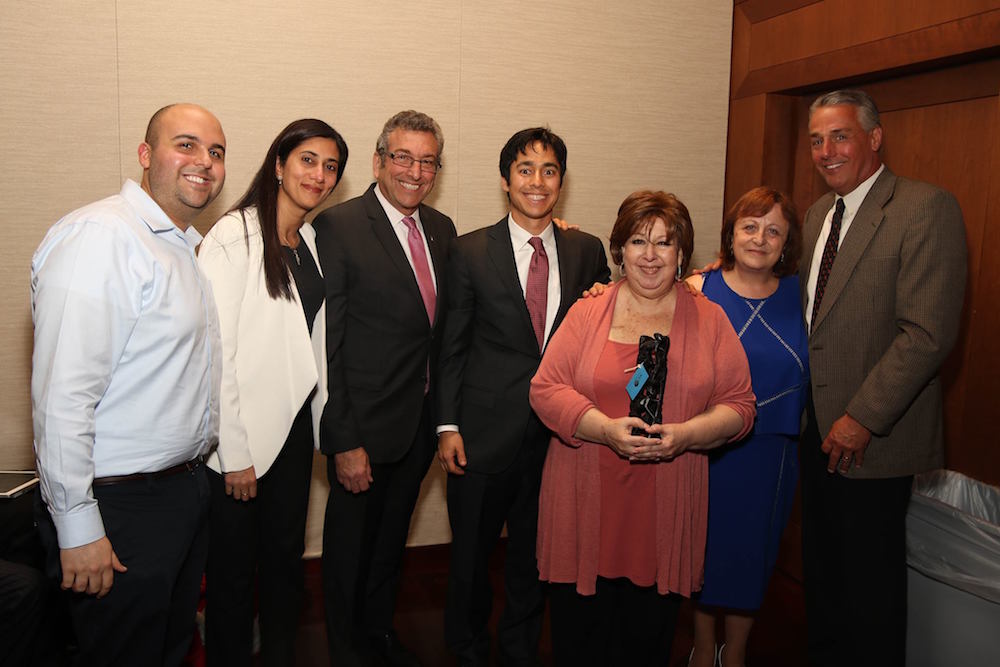 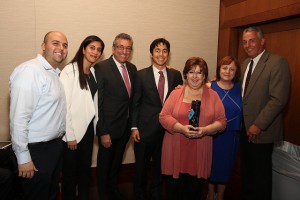 NEW YORK, July 6, 2016 – MCW, a New York-based non-profit organization dedicated to empowering youth to become positive agents of change in their communities, celebrated its 12th annual gala on June 28th at New York University’s Kimmel Center for University Life. The organization honored prominent people and organizations that share its mission and sustain its programs through their personal leadership and generous philanthropic support.

More than 400 guests attended the event, which raised over $900,000 to support MCW’s youth leadership, community development, and oral health care efforts in the United States and Africa.

“We at MCW wish to thank our partners, donors, and dedicated staff and volunteers for their generosity and commitment to supporting our vision to enhance the accessibility of health, education, and economic security for communities throughout the world,” said Eddie Bergman, Co-founder and President of the Board of Directors of MCW. “It is because of your tireless efforts that we are able to carry out our mission and work in global youth development, community development, and oral health care.”

Liz Claman, an anchor at FOX Business Network, hosted the event and Ali Velshi, a global affairs and economics journalist, served as the event’s Master of Ceremonies. The night included updates on MCW’s programs, as well as a silent auction and a special musical performance by Sharon Katz & The Peace Train. Several awards were handed out during the event:

*The MCW Lifetime Achievement Award went to Roberta Richin, Director Emeritus of MCW’s Board of Directors. Ms. Richin is the Executive Director of the Council for Prejudice Reduction and has devoted her life to advancing equity, building capacity and increasing opportunity so every young person learns well, stays safe, graduates and participates in a rewarding civic and private life.

Locke Lord is a full-service, international law firm of more than 20 offices and a history spanning more than 125 years. With its global footprint, Locke Lord is committed to giving back to the communities in which its lawyers and staff live and work. This is reflected in the pro bono, charitable giving, community outreach and bar association activities undertaken by the Firm. The award was presented to Locke Lord by Stanley M. Bergman, Chairman of the Board and Chief Executive Officer of Henry Schein, Inc.

Moneris Solutions is one of North America’s largest providers of payment processing solutions. Moneris’ philanthropic work focuses on its core values: providing people and business the right tools to succeed, so that their surrounding communities also succeed.

*The MCW Leadership Award went to Sharon Katz & The Peace Train. Ms. Katz is a South African musician and music therapist who helped form the country’s first, 500-voice multicultural choir and band after Nelson Mandela’s release from prison. In 1993, they toured South Africa to help prepare the country for its first democratic election. A similar project, “The Peace Train Tour Across America: Putting the ‘United’ Back in the USA,” begins touring on July 9.