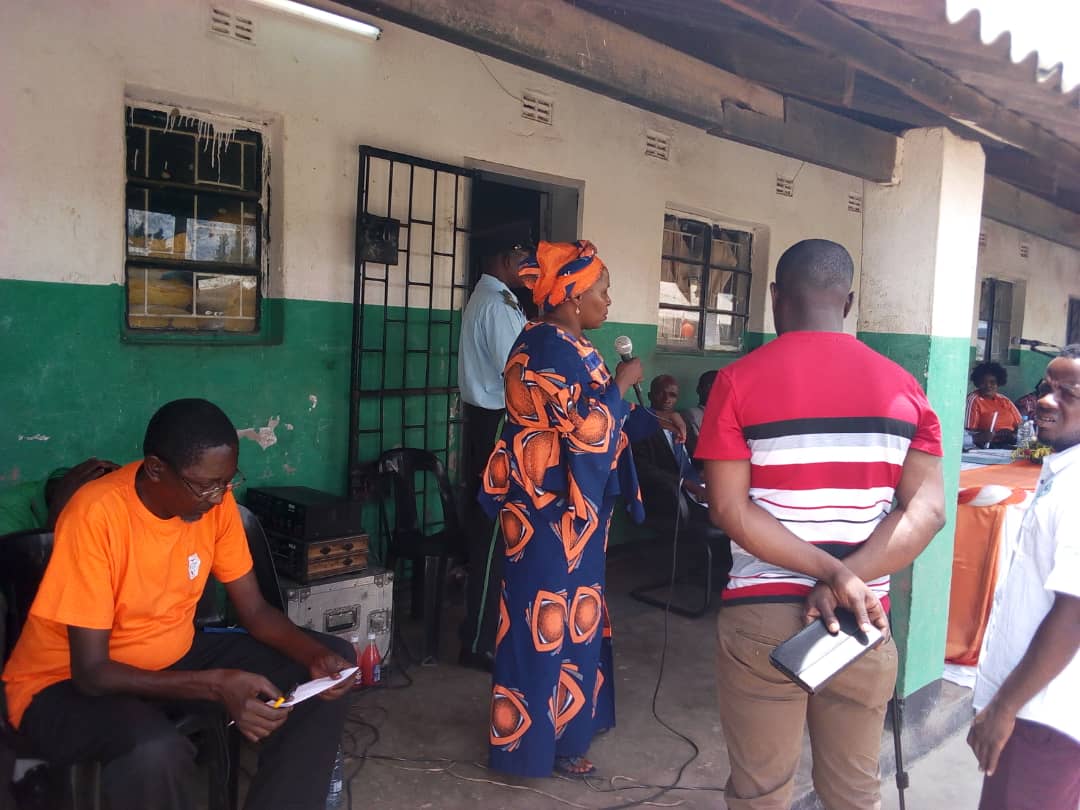 NEW YORK, NY, December  15, 2019 – MC-Zambia, the local affiliate organization of MCW Global (Miracle Corners of the World) based in New York, participated in the global movement to end gender-based violence (GBV) against women between November 25 – December 10, 2019. The 16 Days of Activism Against Gender-Based Violence is an international campaign that brings awareness to gender inequity, domestic violence, and abuse against women and girls. The program took place in Kafue District and involved the whole community in taking action in an effort to support the dignity and human rights of women around the world.

The theme for the 16 Days of Activism Against Gender-Based Violence focused on raising the next generation to be conscious and aware of the societal toll domestic violence burdens a community with. To this day, gender-based violence remains one of the most pervasive human rights abuses to occur around the world. The campaign coincided with the International Day to End Violence against Women, which occurred on November 25, 2019.

MC-Zambia’s dedication to ending gender-based violence in Chanyanya was met with the support of the Kafue District Council Chairperson General Moono Simakoloyi, who reinforced the message that despite sensitization from various district stakeholders, the statistics were still alarming. In addition, he encouraged Kafue residents to be very vigilant in reporting all cases of GBV they witness, regardless of how extreme or minor. Simakoloyi called on parents and members of the community to take the theme seriously and ensure children are brought to understand the importance of equal rights. MC-Zambia plays a particular role as a community resource in Chanyanya and provides educational resources to inform young people about the societal ramifications of GBV. MC-Zambia contributed to the 16 Days of Activism Against Gender-Based Violence in Kafue District by developing different targeted activities, planning the event launch, and donating stationery items to be used during the implementation of activities in the district.