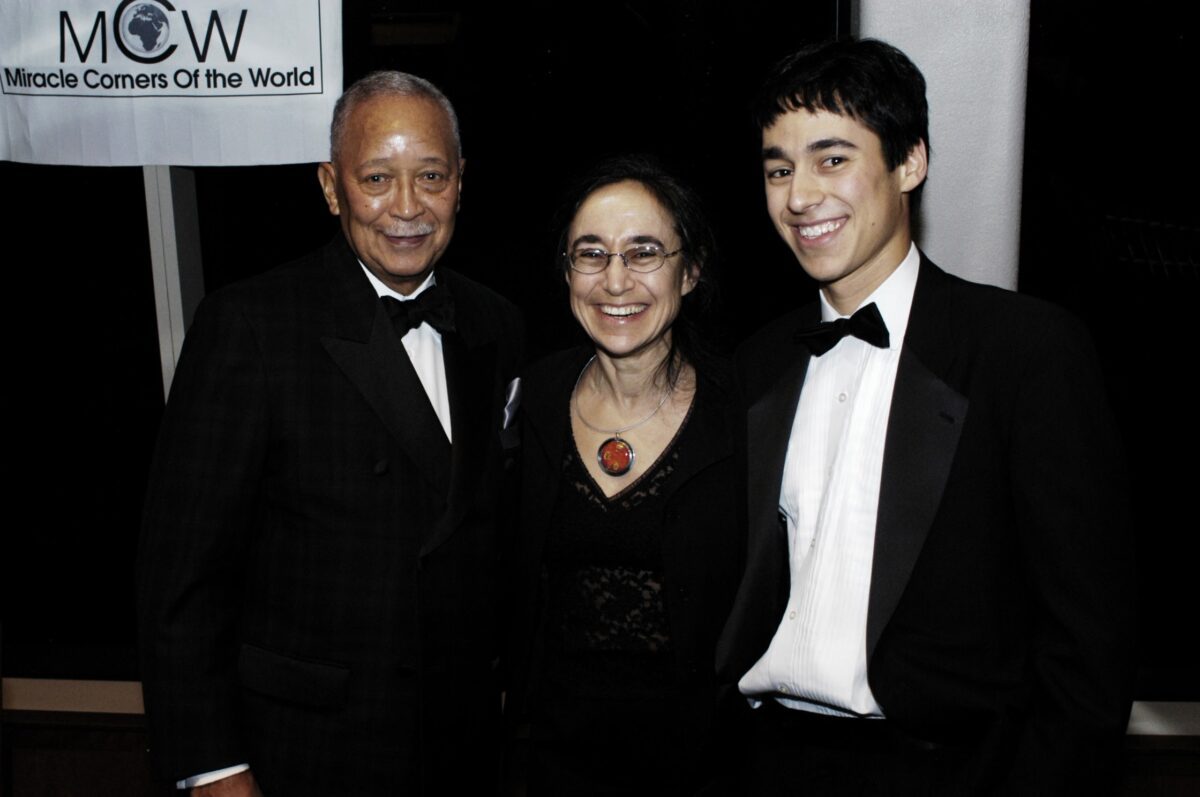 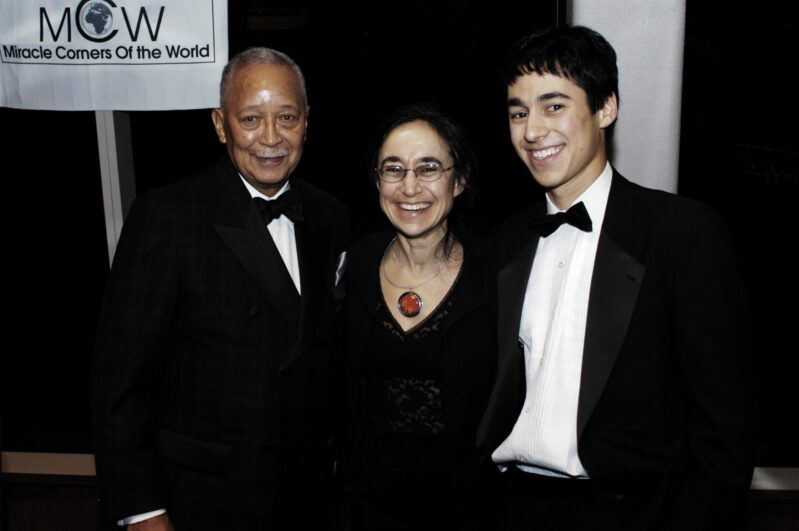 November 24, 2020 - We learned of the passing of Mayor David Dinkins today. On behalf of MCW and our community around the world, our heartfelt condolences go out to his family and loved ones during this time of great sadness.

MCW has a long history with Mayor Dinkins with the Mayor delivering the keynote address at our first Gala in 2005. Since then, Mayor Dinkins supported MCW's galas by serving as an Honorary Chair and participating in annual events. He always shared his support and knowledge - sharing insightful words of wisdom with our attendees. The MCW Community always appreciated his presence and his willingness to share; an example of leadership to us all. Mayor Dinkins understood and truly believed in the essence of MCW's work around the world.

Mayor Dinkins will be sincerely missed. We are grateful for the longlasting impact and legacy Mayor Dinkins has left for the world.